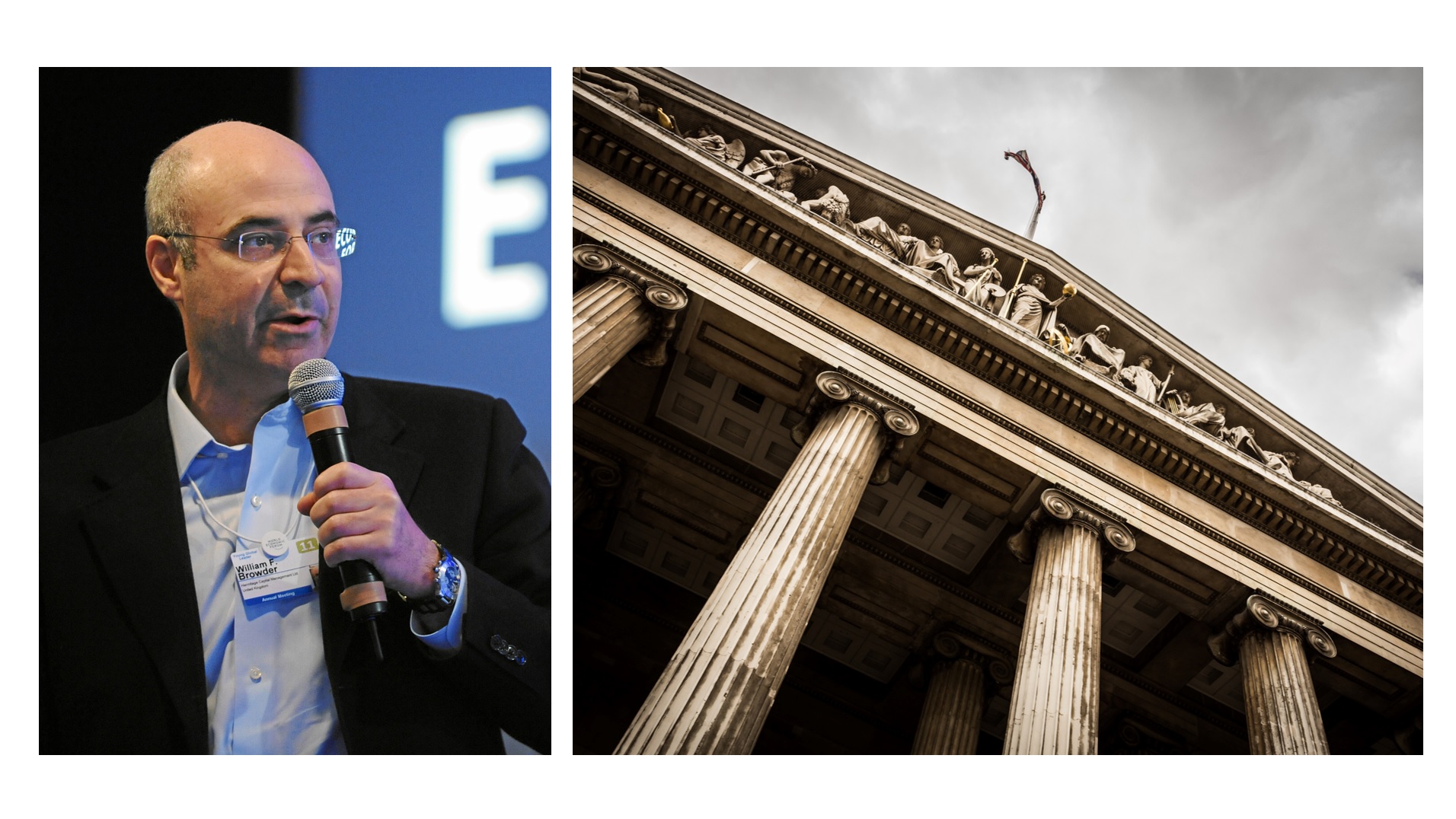 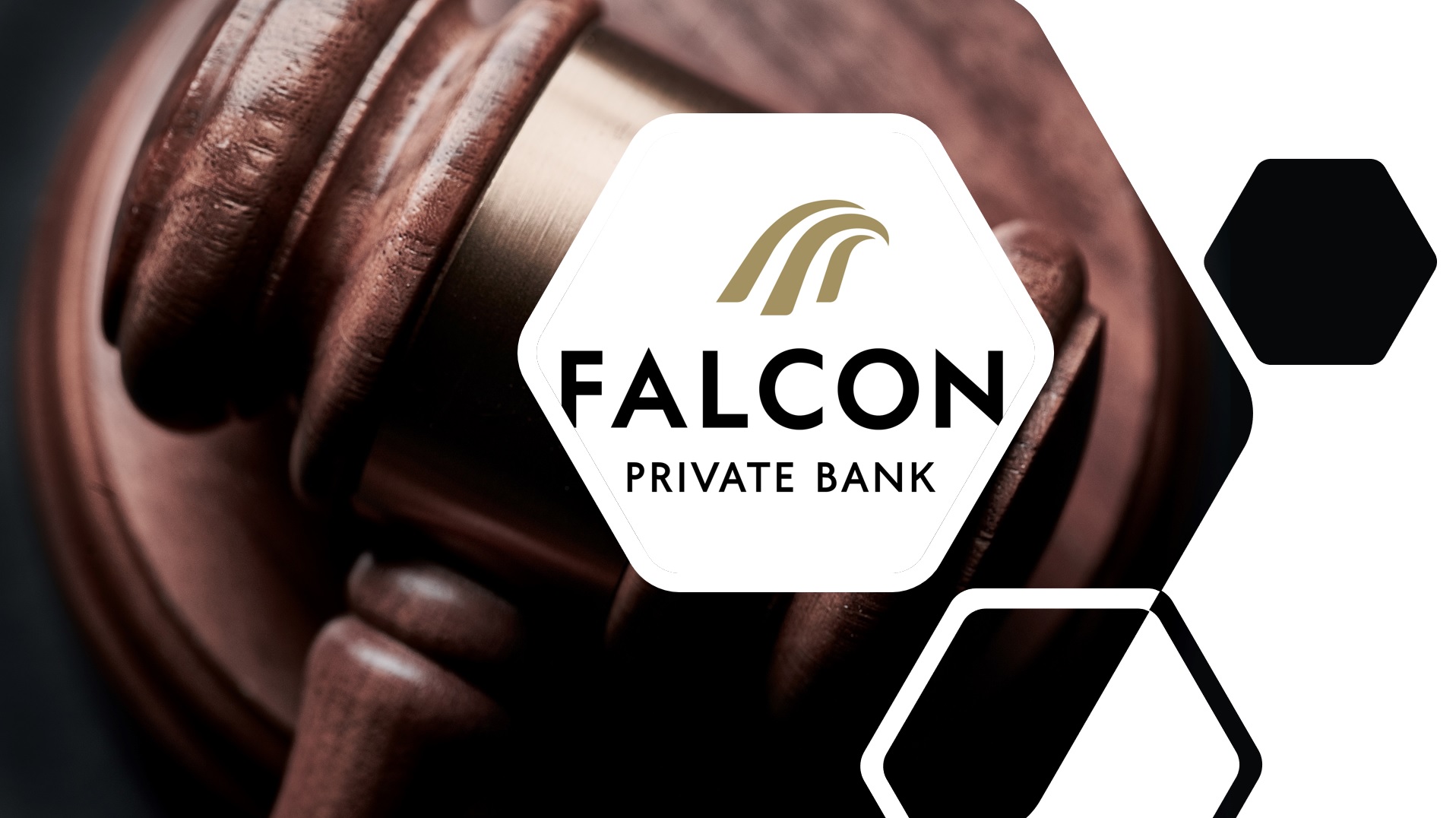 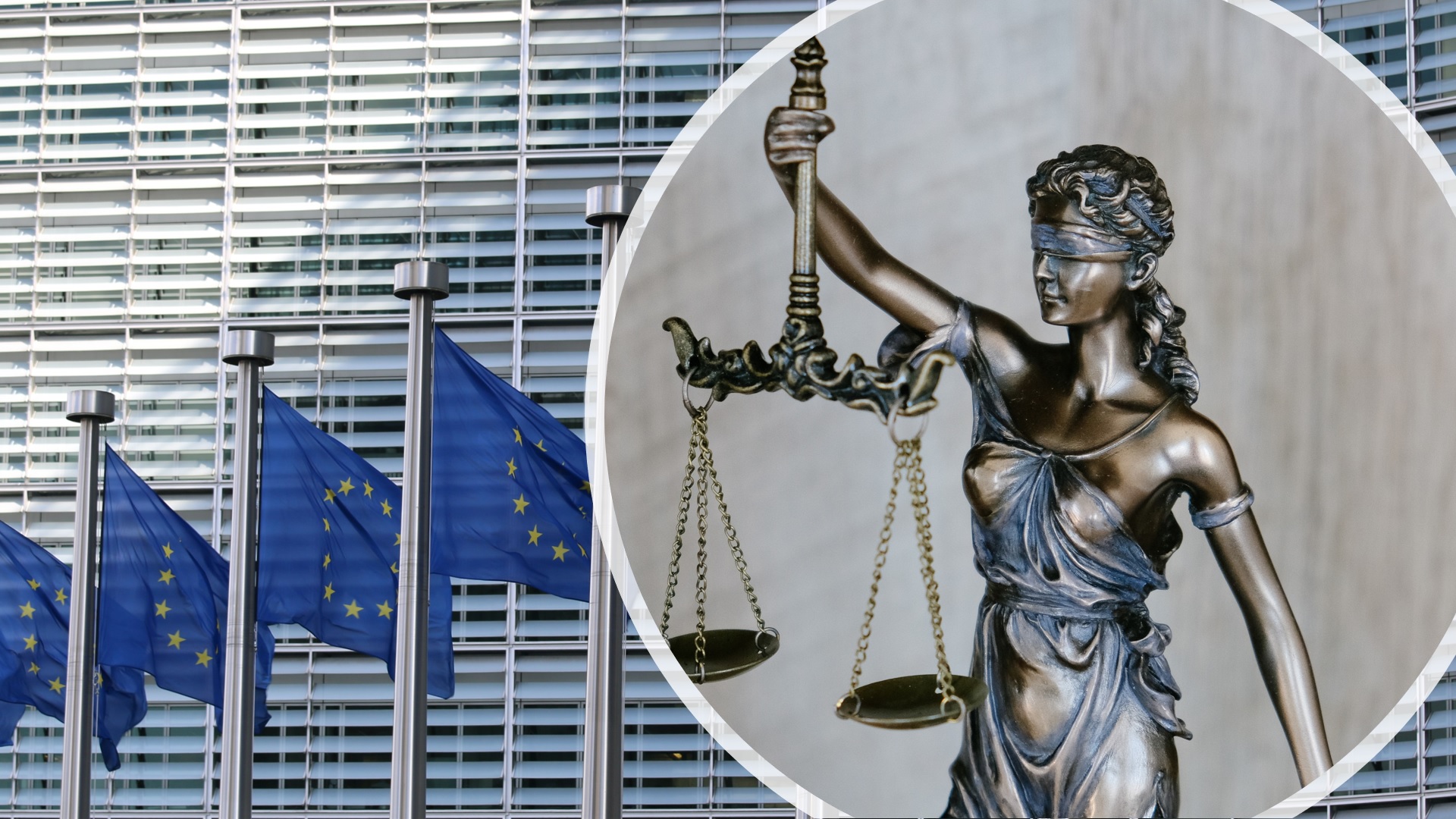 Romania and Ireland have been ordered to pay €5 million in total to the European Commission for failure to fully transpose the 4th Anti-Money Laundering Directive.

The European Commission brought two actions against the member states for failing to “transpose Directive 2015/849 in Article 260(3) TFEU”, within the period set for them.

The 4th Money Laundering directive “aims to prevent the use of the EU’s financial system for the purposes of money laundering and terrorist financing”, with member states obligated to fully transpose this into national law by June 2017.

The Court found that although Romania and Ireland did fulfil their obligations ultimately the “failure to fulfil obligations existed on the expiry of the period prescribed”, with the result that the “effectiveness of EU law was not ensured at all times”.

Having taken account of “recent trends in the member states GDP” the Court ordered Romania to pay the Commission €3,000,000 and Ireland to pay €2,000,000 in light of these offences.

A statement from the European Court of Justice said, “On the expiry of the period set them in reasoned opinion, Romania and Ireland had neither adopted the national measures transposing Directive 2015/849 nor notified such measures to the Commission and that consequently, they failed to fulfil their obligations under that directive”.