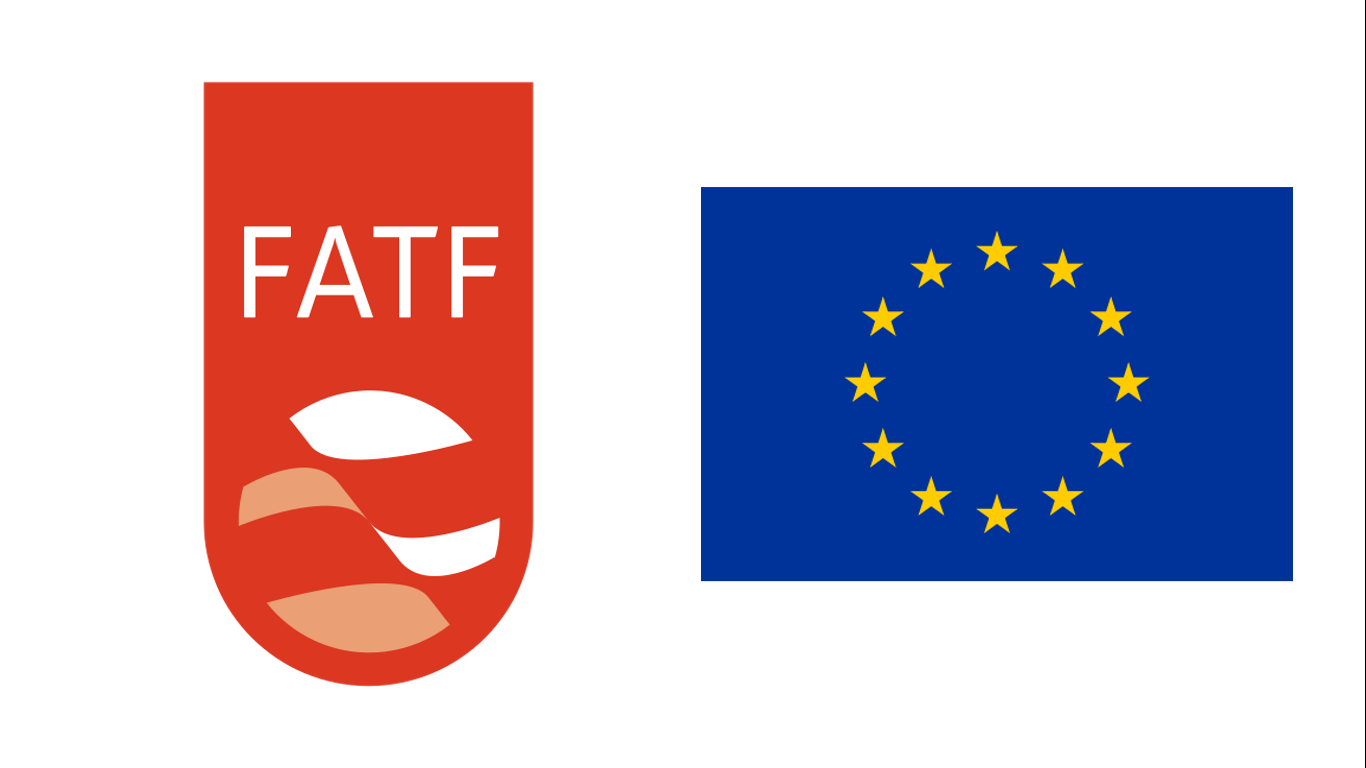 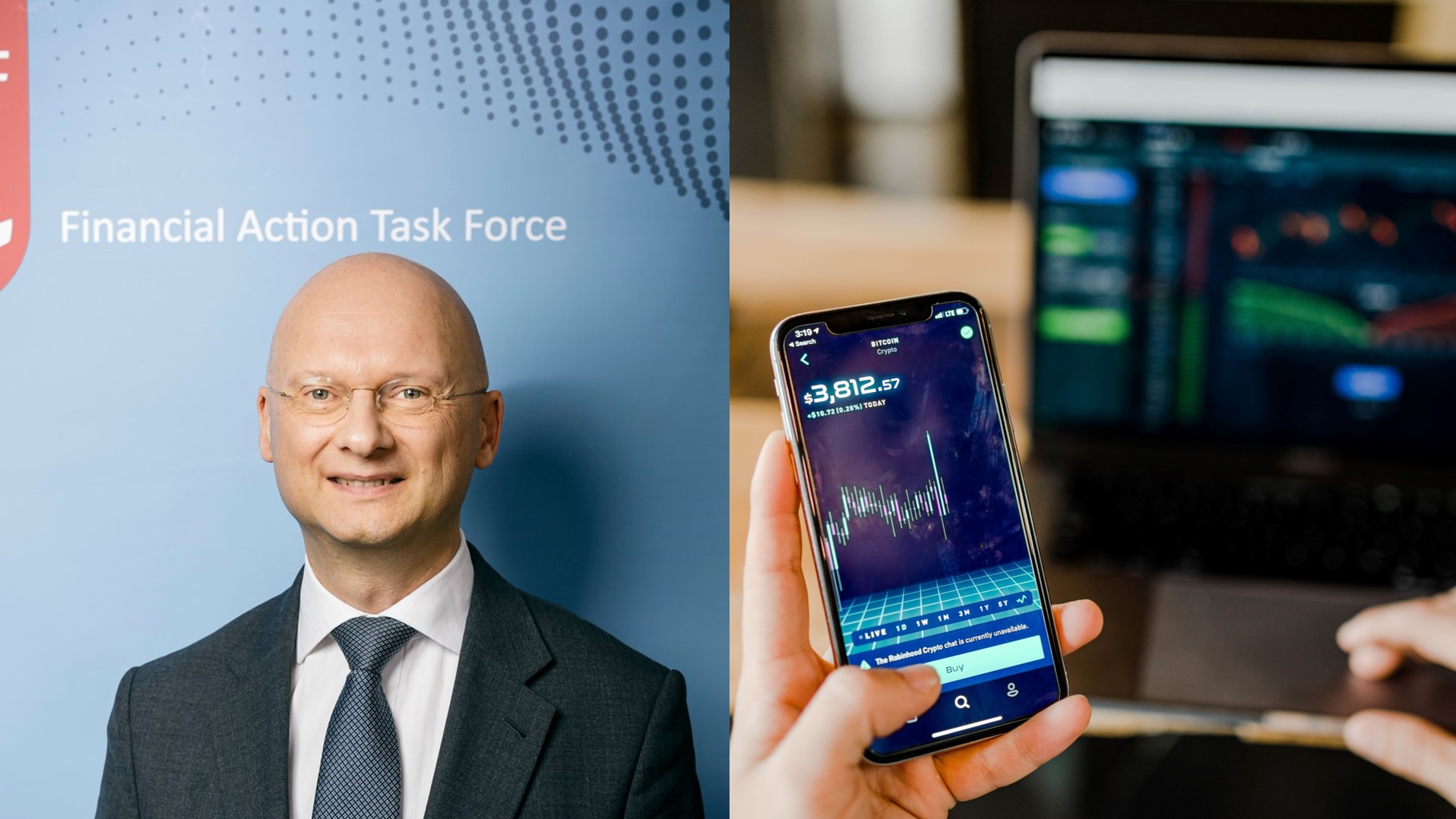 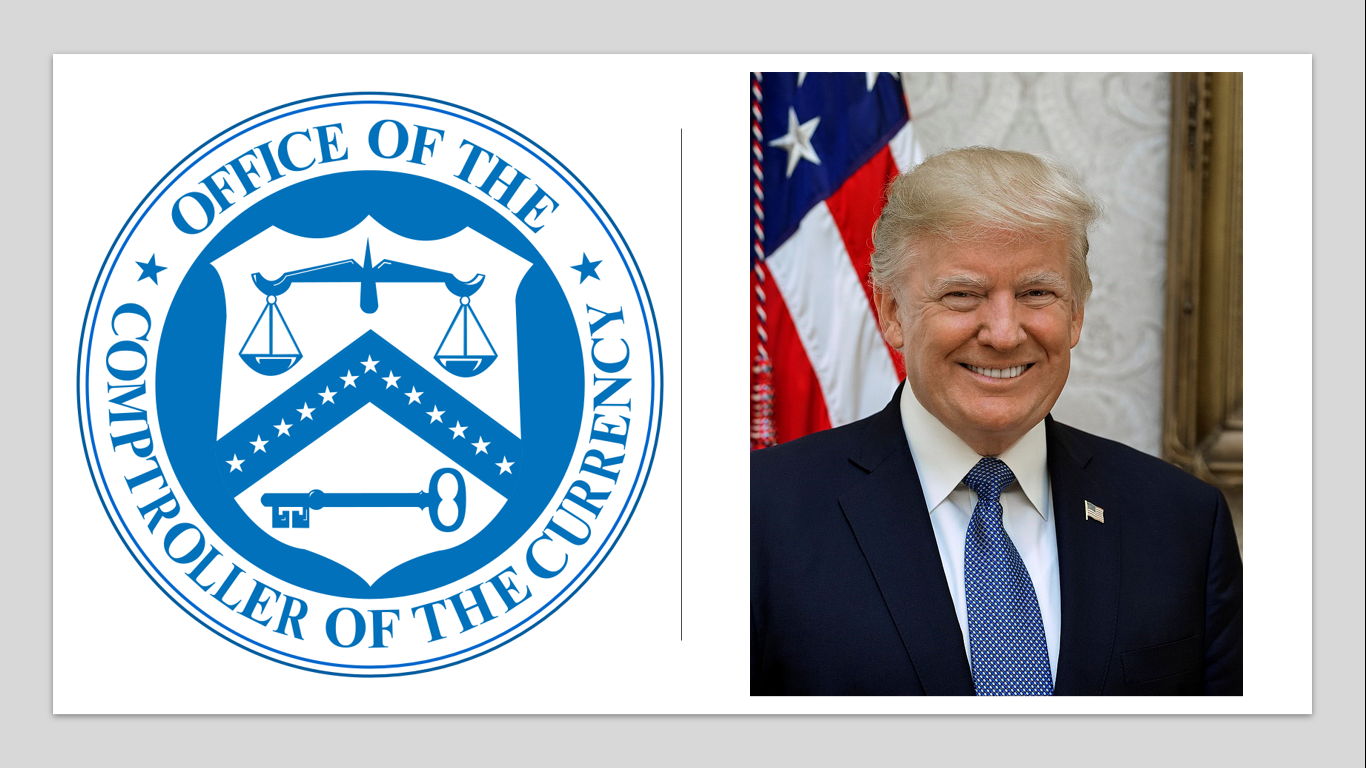 EUROPE cannot continue with its “landscape of patchy compliance” and a hope that things will resolve themselves, one of the European Commission’s most powerful members vowed today.

Commissioner Valdis Dombrovskis today (Wed) promised that the bloc’s framework for fighting money laundering and terrorist financing will be published in the early part of next year.

At hearings in Brussels this evening, Dombrovkis (pictured above) described the war against financial crime as “a fight we need to win.”

“We cannot continue in this landscape of patchy compliance and hope the situation resolves itself,” he warned as he opened proceedings. “No action is not an option. Dirty money should have nowhere to hide,” the Economy Executive Vice President (EVP) declared.

Those proposals include the creation of an EU-wide rulebook to provide legal clarity, the changing of current EU AML directives into full laws to support this, and the implementation of an EU-wide supervisory body with powers of investigation and, where necessary, sanctioning.

“We have heard your calls: no more weak links, no more loopholes for criminals to exploit,” said Mr Dombrovskis, welcoming the fact that most feedback received since April is in broad support of the commission’s proposals.

He is in favour of an ‘EU supervisor’ to oversee the implementation of AML laws across the bloc, with sufficient powers to deal with larger cases of financial crime where necessary.

He advised that this would not be a replacement for the national financial intelligence units (FIUs) currently in place and which Finnish MEP Eero Heinäluoma described as doing “90pc of the work” against money laundering at present.

Rather, Mr Dombrovskis said that the EU supervisor would work alongside the national agencies, but with the added potential to step in and make direct contact with any institution under investigation, if it emerges the national agency has fallen short in doing so.

He said the Commission plans to present a package of legal AML proposals in the first quarter of 2021, taking into the account the feedback it has received.

The EVP was joined by several professionals in law making, banking and financial regulation at the event. It concluded months of consultation following the publishing of the commission’s original AML action plan in April.

Other experts present at the hearing delivered remarks on the current state of EU AML efforts and the proposals to improve them.

There was broad agreement that the EU needed a universal financial crime watchdog, and that this entity should focus primarily on banks first – since they are most likely to be found at the centre of money laundering cases – with other institutions like currency exchange and wealth management to follow.

A strong link between the public and private sectors in combatting money laundering and financial crime was described as an essential component of any future regulations.

Meanwhile, there was criticism of the weak links and loopholes in the legal AML safeguards which are currently in place. These are largely directives rather than laws.

German MEP Sven Giegold called on the commission to prioritise current rules before new ones are adopted.

He said there is too much attention on making sure rules are aligned across the EU, with little given to making sure local authorities follow through on them.

“My call to the commission is to start enforcing the law, not comparing legal texts,” he told the hearing.