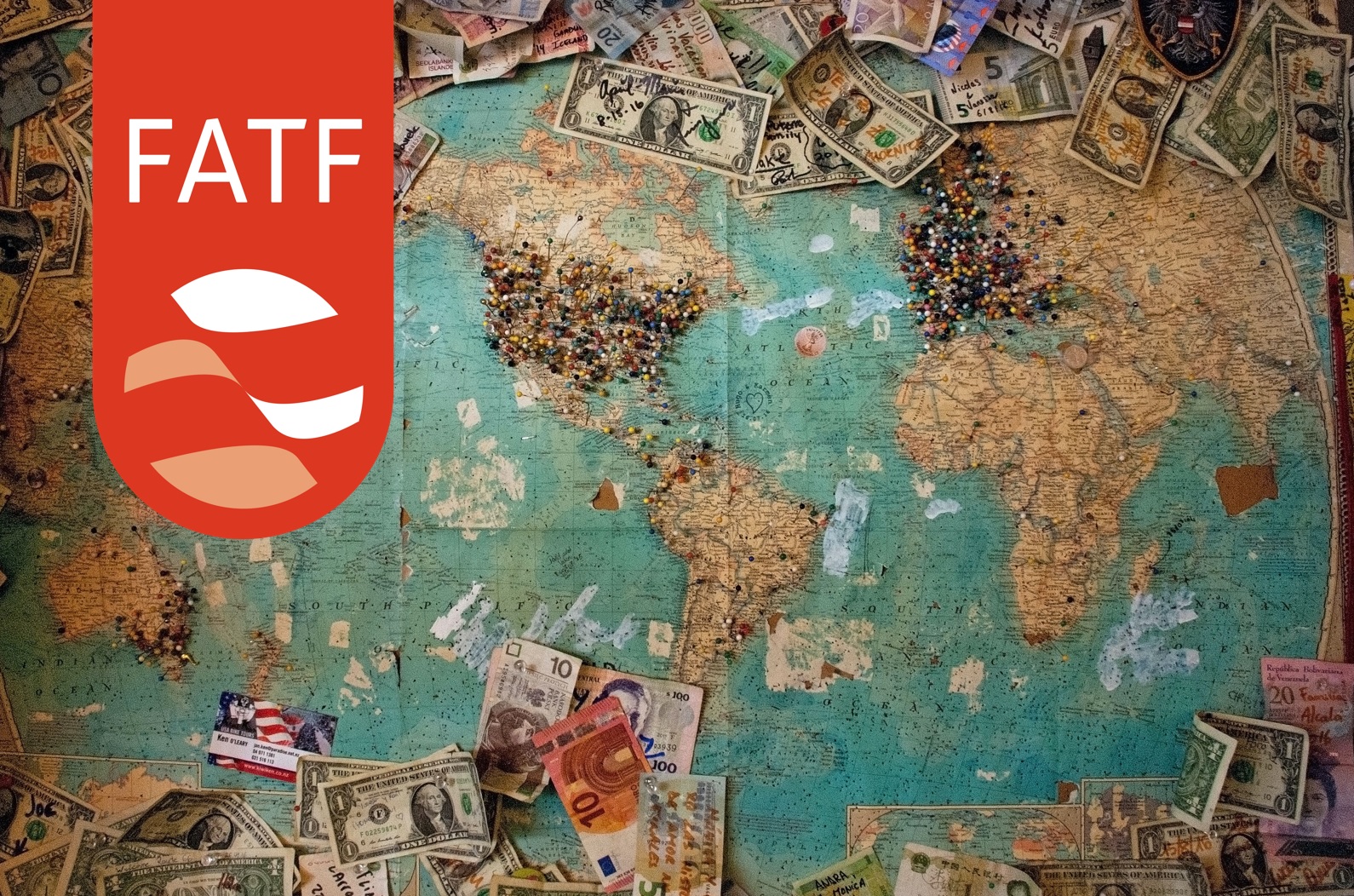 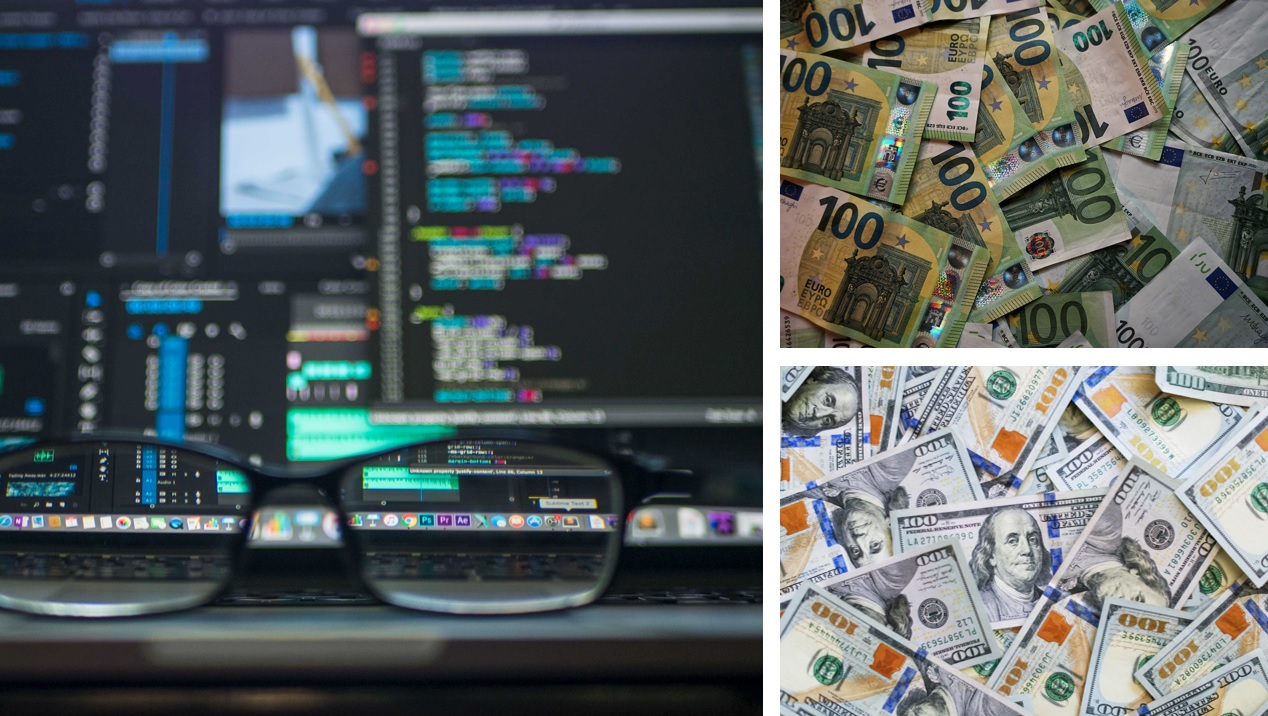 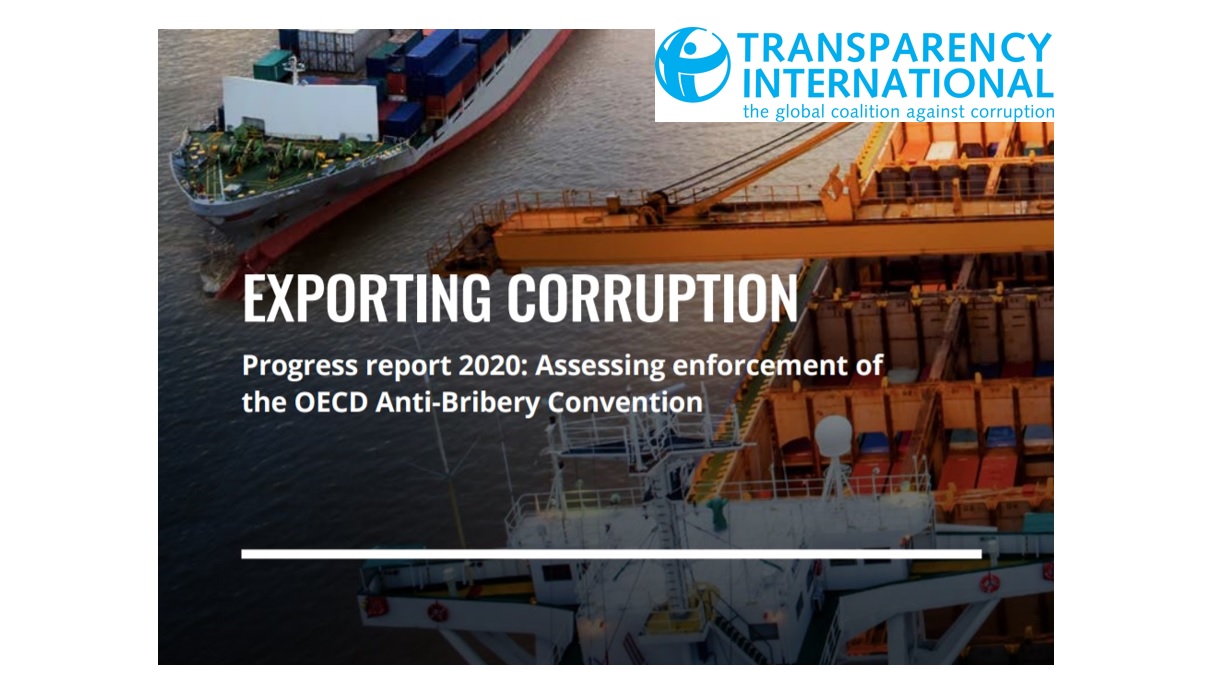 As the dust begins to settle on the FinCEN document dump, the reaction to its publication has been mixed. As promised further articles and revelations have been released, and some of the world’s largest banks, financial institutions and governing bodies have been left reeling.

The BBC reports that Chelsea boss Roman Abramovich is accused of “holding secret stakes in rival players”, a practice outlawed in international football in 2015. The FinCEN documents show that Russian oligarch Abramovich is behind an offshore company Leiston Holdings listed in the British Virgin Islands.

It’s alleged that Abramovich held stakes in footballers overseas through a practice called third-party ownership (TPO). The practice involves buying shares in a footballers future transfer value from clubs who may be in financial trouble.

The FinCEN documents show that Abramovich held shares in a Peruvian footballer, Andre Carillo who lined out for Sporting Lisbon in a match against Abramovich’s club Chelsea in the Champions League in 2014.

These files show that in December 2016, a Suspicious Activity Report (SAR) was filed against Abramovich, in which the bank identified more than $1Billion of “suspicious payments involving offshore shell companies” owned by Abramovich.

A spokesperson for Abramovich said that the confidential nature of these transactions “does not mean that they were unlawful or otherwise in breach of then applicable rules or regulations” and added that the information relates to the period “before Fifa changed their rules”.

A BBC Panorama investigation has alleged that a major gold refiner named in the FinCEN leak has been permitted to sell gold into global supply chains that are used to “make smartphones and cars”.

An international investigation into the Dubai-based gold trader Kaloti has concluded that the trader was complicit in purchasing gold for criminal networks. Following a three year investigation by the US Drug Enforcement Administration, it was determined that the agency would recommend that the company was blacklisted under the US Patriots Act.

The US Treasury was informed by law enforcement agents six years ago to warn consumers that the trader was a “primary money laundering concern”. Investigators determined that Kaloti purchased precious metals from sellers associated with drug traffickers and criminal groups and paid predominately in cash “sometimes so much it had to be hauled in wheelbarrows”.

However, the US Treasury did not heed this advice “for fear of angering the UAE”, according to an investigation conducted by the ICIJ. The investigation codenamed operation “Honey Badger” determined that Kaloti was implicated in a sophisticated scheme to transport or transfer “tremendous amounts of illicit value through the use of gold as a commodity”.

The investigation concluded that Kaloti was purchasing gold from criminal networks, however despite US Treasury’s knowledge of this, no warning was issued and Kaloti was permitted to sell tonnes of gold to companies associated with Apple, General Motors and Amazon.

Major financial institutions including Deutsche Bank and Barclays submitted 34 SARs in relation to Kaloti to the US Treasury’s Financial Crime Enforcement Network (FinCEN), in which they detailed thousands of potentially “suspicious transactions” from 2007 to 2015 amounting to $9.3 Billion.

Kaloti denies any wrongdoing and said it had never been accused or contacted by any US authority in relation to improper conduct. It added that the company performs full due diligence on all customers.

Anti-corruption watchdog Global Witness reported that in 2018 and 2019, one of Apple’s main gold suppliers Valcambi had purchased up to 20 tonnes of gold directly from Kaloti.

In a statement Valcambi said the company would “not confirm or deny buying gold from Kaloti” and added that the company only purchases gold “where the company can fully ensure the identification of the origin of the gold”.

Apple said the company was fully committed to responsibly sourcing gold for its products and detailed that “since 2015, we’ve stopped working with 63 refiners of gold” as they have been “unable to or unwilling to” meet their standards. The company added that it had conducted several reviews of their suppliers since 2015 and said “there is no evidence that any gold from Kaloti enters Apple products”.

The FinCEN documents and investigation by the ICIJ not only detail extensive money laundering and negligence by banking and financial institutions, but also provide an insight into some of the most powerful relationships that exist between high-profile politicians and benefactors.

The BBC revealed that the husband of one of the Conservative Party’s largest donors – Lubov Chernukin – was secretly funded by a Russian oligarch with ties to Russian President Vladimir Putin.

Lubov Chernukhin donated £1.7 Million to the Conservative Party and paid to spend time with three of the UK’s Prime Ministers.

These documents show that her husband received £6.1 Million in 2016 from a British Virgin Islands company linked to Suleyman Kerimov, a US sanctioned Russian billionaire with an estimated fortune of $25 Billion.

Lawyers for Lubov say that these donations to the Conservative party “are not tainted by Kremlin influence”. Deutsche Bank officials noted that this donation was among $278.5 Million of transactions involving the offshore company.

Kerimov is a member of the upper chamber of the Russian parliament and is currently under investigation in France on suspicions of tax fraud. He was sanctioned in 2018 by the US government who stated that they were “targeting those who play a key role in advancing Russia’s malign activities”.

Mr Chernukin formally served as deputy minister of finance under Putin, and left Russia in 2004 after his removal from office by the president. Both he and his wife are now British citizens and reside in London.

The investigation by the ICIJ detailed Mrs Chernukhin’s donations to the Conservative Party started in 2012, with the majority of her donations transferred following Kerimov’s payment in 2016. The BBC describes how her donations have “given her access to figures at the top of UK government”.

In April 2019, Mrs Chernukhin was invited to a ladies night dinner at a hotel with Prime minister Theresa May, following a donation of  £135,000. Similarly, she made “winning bids at auction” for tennis matches with Boris Johnson, in February 2020 this set her back  £45,000.

In response to the payment between Mr Kerimov and Mr Chernukhin, Deutsche Bank filed an SAR and said it was “registered and banking out of high risk jurisdictions and and the commercial purpose of the transactions and the relationship between the parties could not be determined.”