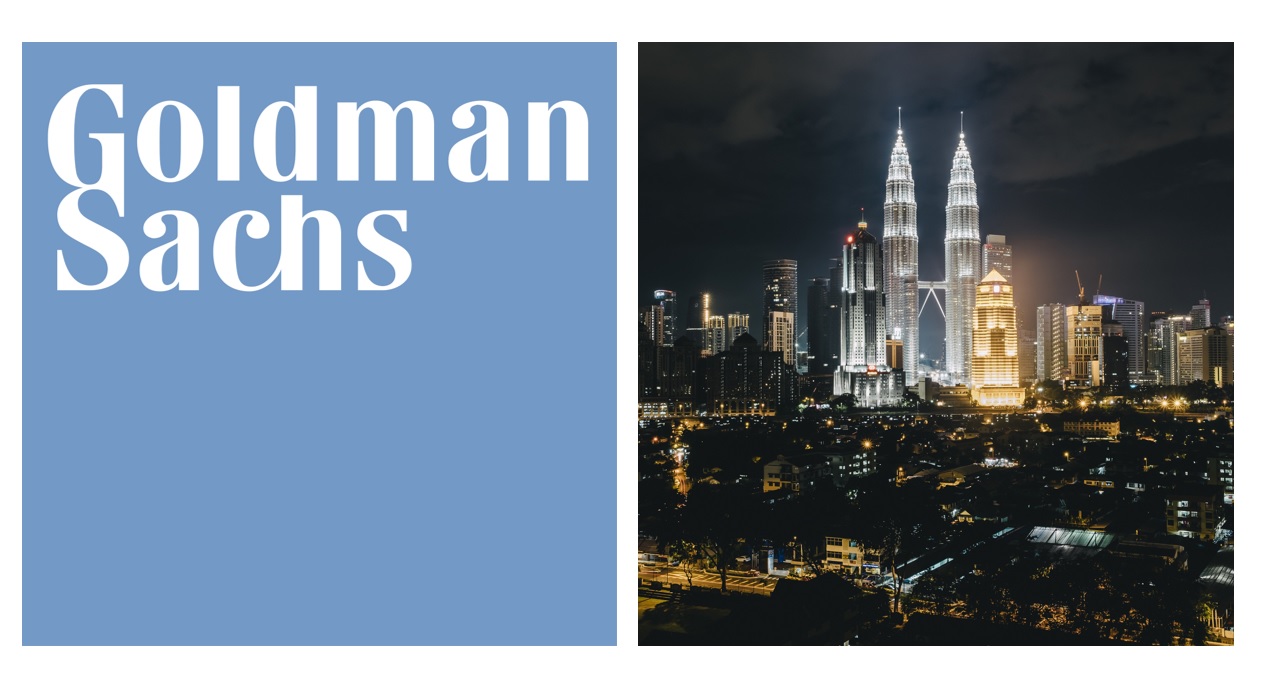 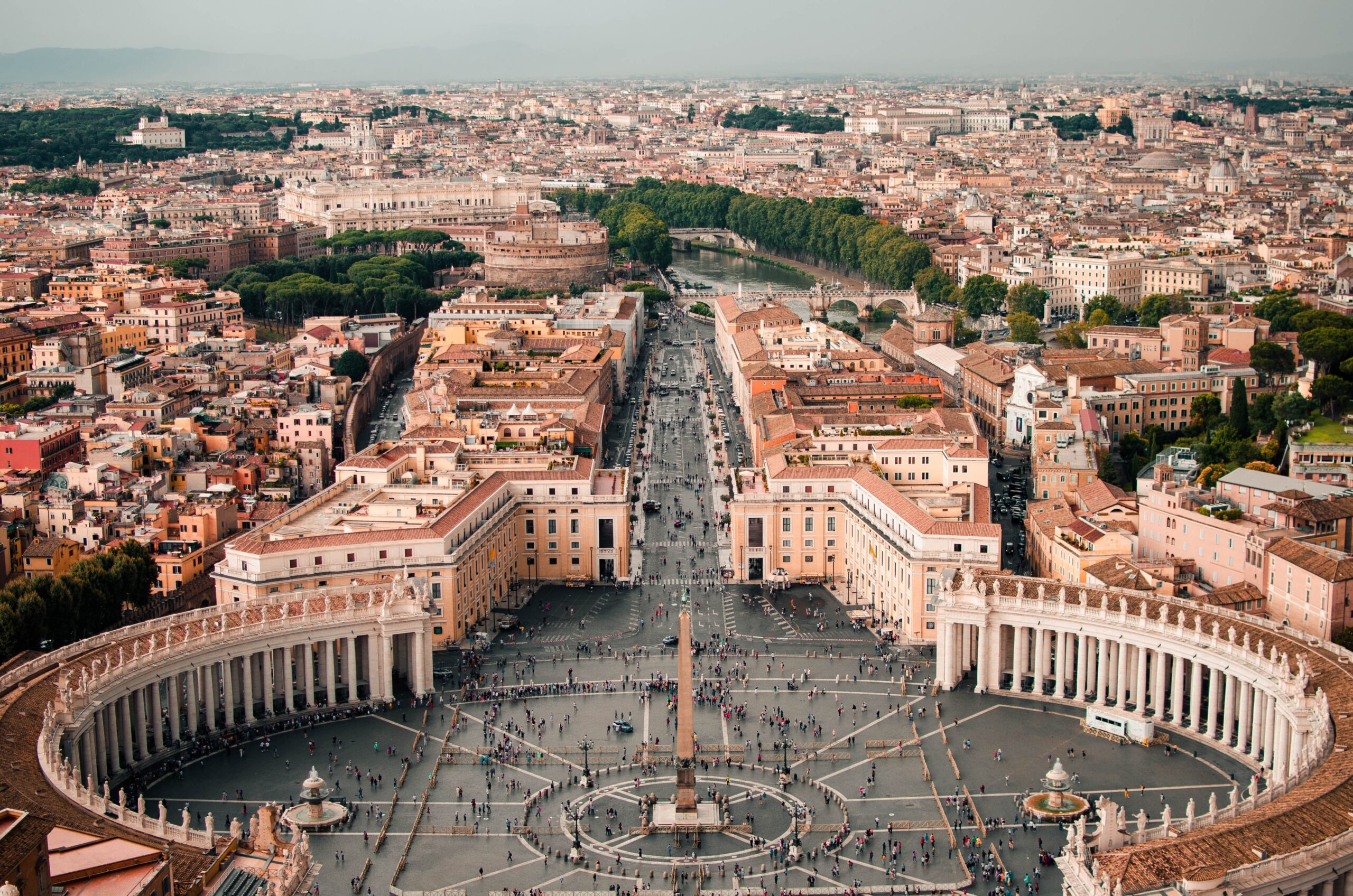 Swedish bank SEB has launched a rebuttal against a television programme after it broadcast a programme mentioning SEB and its implication in the FinCEN files.

The programme broadcast by Uppdrag Granskning reported on the FinCEN leak of 2,100 Suspicious Activity Reports (SARs) and included SEB as one of the banks named. SEB added that this leak “does not necessarily give the full picture, in part because it only provides a portion of the SARs that have been reported to the US authority” and explained that “the leak does not show whether the banks mentioned also sent SARs to the financial intelligence units in their own countries” and it “does not show what further measures banks and authorities have taken.”

A statement from the bank said that the programme “does not contain any news for the bank” and added that the financial institution is in “continuous dialogue” with financial supervisory authorities in all markets where the bank operates.

The bank highlighted that it had published historical transactional data regarding non-resident customers and low-transparency customers in SEB Estonia. The bank admits that the data published shines a light on customer relationships that do not “meet today’s standards regarding transparency and/or linkage to an authentic business activity”.

The statement adds that SEB worked in a “structured and dedicated manner to reduce the risks of being exploited for money laundering in the Baltics” since 2006 and said that the “bank’s risk exposure to these customers has been low and declining over time”. Their findings have also been noted by the Swedish Financial Supervisory Authority, as well as designated authorities in named Baltic countries.

The bank adds that “over the last ten years, SEB in the Baltic countries have reported more than 7,000 SARs to financial intelligence units” and added that SEB has a “big responsibility that (they) take very seriously”.

The SEB adds that the “information in suspicious activity reports is police intelligence that we should not access or comment on”, but explained that the transactions detailed in the programme amounts to SEK 8.2 Billion ($919 Million) and said that SEB had previously published historical transactional data of €25.8 Billion (SEK 260 Billion) of “low-transparency customers” in Estonia from 2005 to 2018.

SEB has criticised the description by Uppdrag Granskning of the bank’s involvement and said it is “incorrect”. They added that “the angles” used by the programme “are not objective and do not take into consideration the answers that SEB has provided the programme with”.