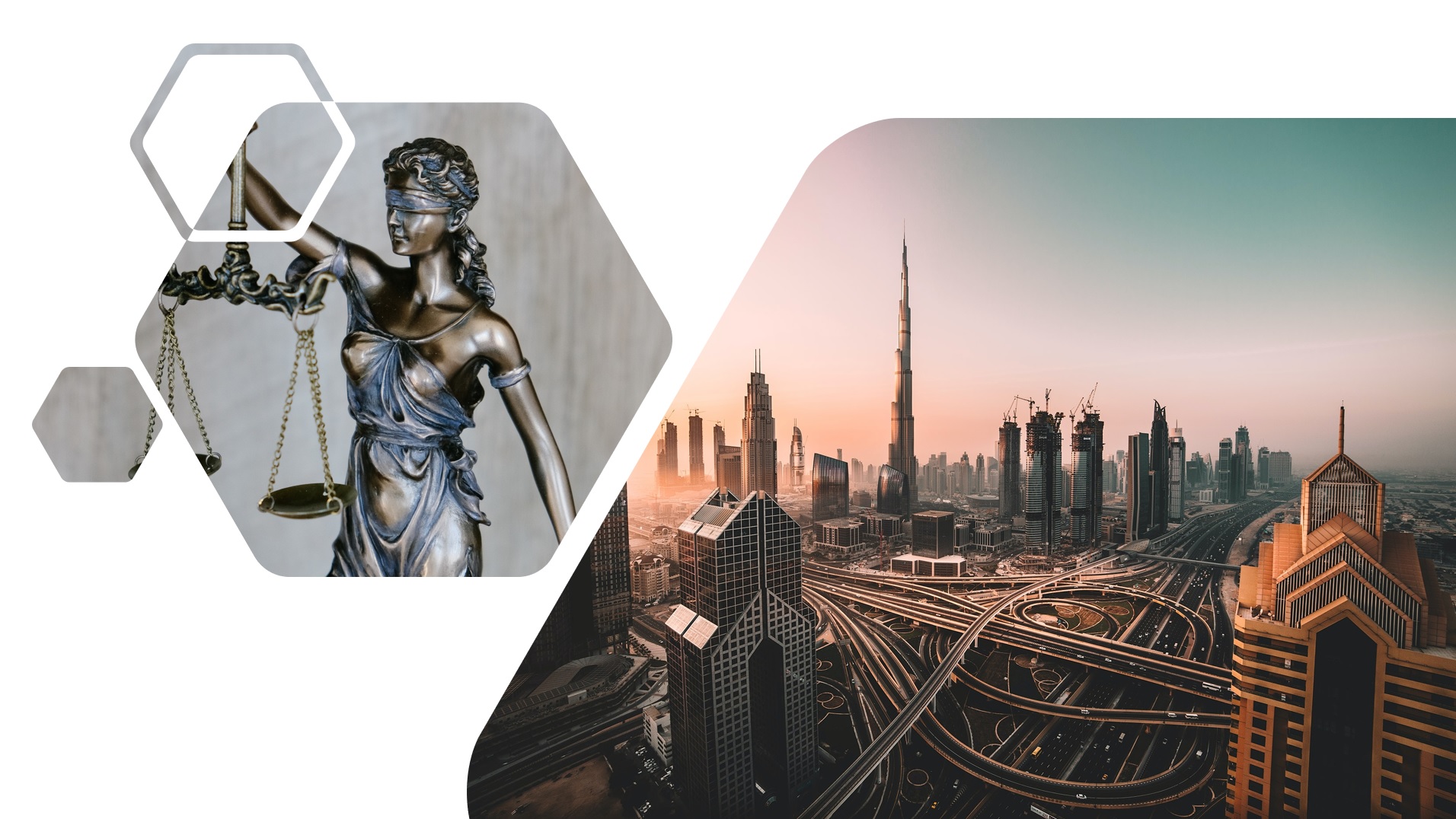 EUROPE has the highest number virtual asset management entities with faults in customer due diligence, according to a new report.

Blockchain analytics and cryptocurrency intelligence firm CipherTrace has said that 60% of European Virtual Asset Service Providers (VASPs) suffer from a lower quality protocols in their screening process for clients and potential launderers.

CipherTrace rate these Know-Your-Customer (KYC) protocols as either strong, porous or weak – depending largely on the verification admin needed to set up an account.

Strong protocols require stringent ID verification, phone or video calls, and proof of address before transactions can be made. Weak protocols can require as little as an email address or phone number.

European countries were found to host close to 100 ‘weak’ VASPs and close to a further 50 ‘porous’ VASPs within its borders, the report said.

There is, however, significant variation across the continent, with countries such as Romania, Slovakia, Cyprus and Luxembourg earning ‘strong’ ratings.

The worst offenders with ‘weak’ ratings were Norway, Poland, Slovenia, Greece and Ireland.

KYC protocols are considered extremely important in verifying the true identity of VASP customers, especially if they are subsequently attached to transactions involving “stolen or nefariously gained cryptocurrency.”

Weak KYC procedures have the potential to turn as VASP into a “go-to location” for criminals, who will benefit from the minimal ID checks to launder money, the report said.

The average number of VASPs with lower-end KYC ratings globally is close to that of Europe, with 56% of firms worldwide having a ‘weak’ or ‘porous’ classification.

The UK, US and Russia were deemed by CipherTrace as the three countries with the greatest number of ‘weak’ VASPs.

Although the report noted that the overall number of VASPs in these countries was higher in general, it stressed that the ratings demonstrated a “higher number of entry points for potential money launderers.”

40% of UK-based virtual asset transactions were classified as having ‘weak’ KYC practices. That figure was 44% for the United States, and a staggering 80% for Russia.

Separately, the report also singled out the Seychelles as a “potential money laundering haven.”

72% of African-based VASPs are registered in this tiny Indian Ocean country, and over two thirds of them have a ‘weak’ or ‘porous’ KYC rating.

This, combined with the fact that a majority of the customers attached to these companies are not based in the country, highlights its potential as a “boon for potential money launderers.”