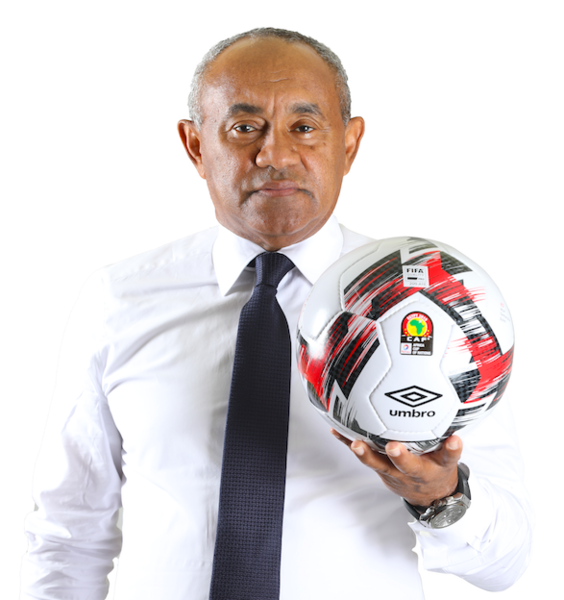 THE global anti-money laundering market size could reach nearly $2 billion by 2025 according to a report from market-analysis firm Million Insights.

Increased attention on software and strengthening regulations worldwide were both seen as factors in forecasting the market’s expansion by a compound annual growth rate (CAGR) of 13.6% over the next five years.

The market was estimated to be valued at $857.2 million in 2018, Million Insights said.

The report focuses heavily on technology; the growing need for it and the expanding capabilities of it.

AI systems are being trialled and rolled out in several key entities across the globe – such as NASDAQ, which announced an AI system in September that is capable of monitoring huge volumes of data at rapid pace, simplifying the process of flagging suspicious transactions.

The software component already accounted for 62% of the global total AML market share in 2018, according to the report.

Meanwhile, the market expansion is also due to the ever-strengthening AML laws worldwide.

New rules and stricter enforcement are the trends across some of the world’s biggest economic blocs, and the pace of change is still rapid.

Even the EU – considered by experts to have some of the toughest AML regulations in the world – has been criticised as not being ready to match the capabilities of criminals, and so continues to debate new measures.

For companies, the race to comply with due diligence, KYC, suspicious activity reporting (SAR), beneficial ownership registers, among other things, are leading them to expand their investments in the AML market.

These services are estimated to be the fastest-growing component of the AML market over the next five years, with Million Insights estimating a 14% CAGR from 2019 till 2025.

Cryptocurrencies were also highlighted in the report as a factor which as led to increased investment in the AML market.

They were noted as a target for financial and digital crime. Their lack of a central public regulating authority – like the ECB to the euro or Federal Reserve to the dollar – allows for greater anonymity and more freedom to handle dirty money globally.

Private cryptocurrencies like Bitcoin and Facebook’s upcoming Libra are coming under increased scrutiny from lawmakers who are trying to plug the holes.

MEPs called for a ‘digital euro’ in Parliament in October. They claimed this was a necessary countermeasure against cryptocurrencies, which allowed for direct public ownership of digital finance.

They said this was especially important in light of the COVID-19 pandemic and the resulting migration to the digital space in the face of physical lockdown measures.