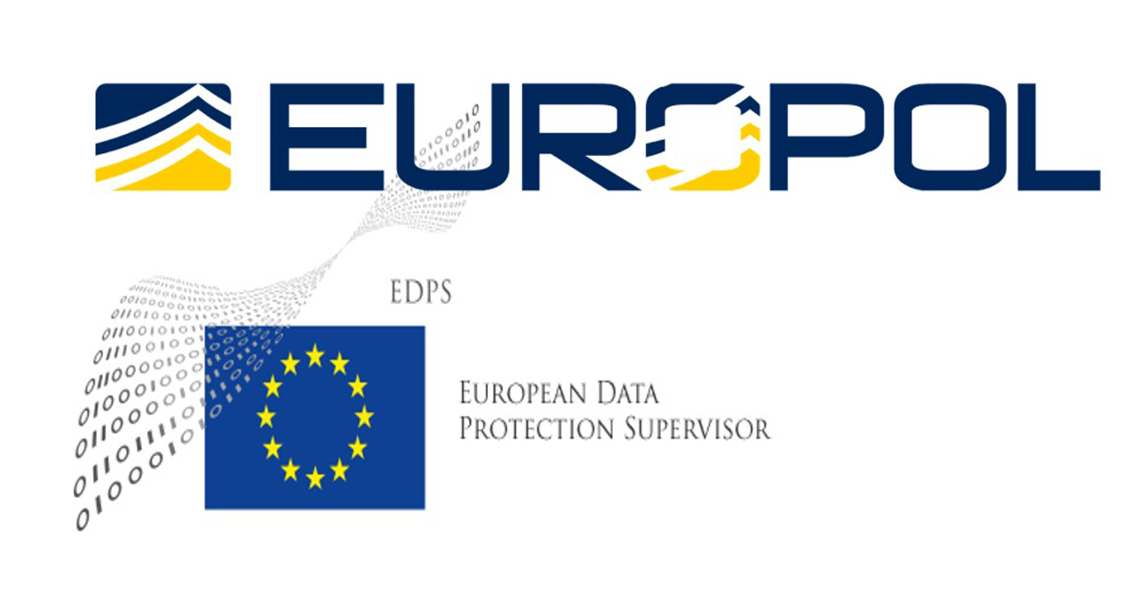 DANSKE Bank is cutting up 1,600 jobs in Denmark as part of a plan to become a ‘better bank.’

The cuts are expected to be completed in the next six to twelve months via voluntary redundancies which the bank describes as “special and favourable.”

“It’s never easy to reduce the number of colleagues, and we will do our best to ensure that we do this in the most decent and respectful way,” said Danske CEO Chris Vogelzang.

“However, we need to adapt to the structural changes that the financial sector is experiencing, and to remain competitive in a low-market and highly competitive market. We simply have to reduce our costs.”

Danske’s ‘better bank’ commitment comes amid turbulent fallout from its role in an extensive money laundering scandal, which saw over €200 billion in suspicious transactions flow from Russia, through the bank’s Estonian branch, to the west.

It was described as the “largest money laundering scandal ever in Europe,” up to that point, and resulted in arrests, resignations and the complete closure of the bank’s Estonian branch.

The bank currently operates in 15 jurisdictions. 11,000 of its approximately 22,000 employees work in Denmark, and they will have the option of requesting a redundancy until later in October.

The bank has also committed to setting up a Commercial Leadership Team comprising senior bank figures from Denmark, Sweden, Norway and the Netherlands. It will also install two new Chief Customer Officers from January.