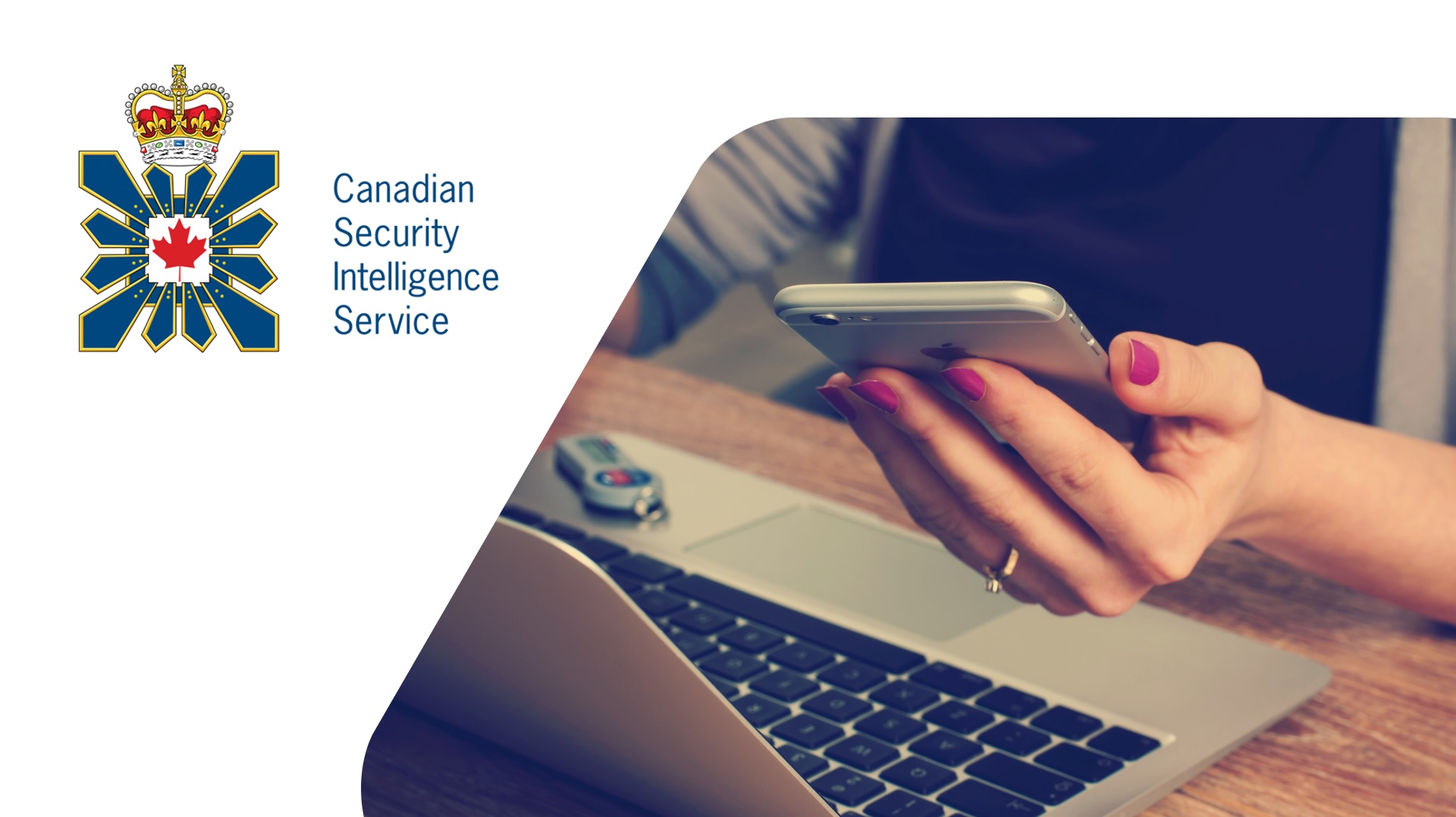 Compliance professionals need to embrace emerging technologies such as AI and machine learning instead of being afraid of them, AML expert Gene DiMira told a conference Tuesday.

DiMira said that an AML team “isn’t just about looking at pieces of paper and documents but about “analysing data and looking at how information is flowing and being managed”.

“Innovation is often viewed as ‘big leaps forward’, which used to happen every two to five years,” he said.

“Now, they happen every three to six months,” DiMira told a technology session of ACAMS virtual conference in Canada,

The session also included Senior Vice President and COO of Scotiabank Karim Rajwani, who spoke about the need to make the most of data science in fighting financial crimes.

“Organisations now have sizable data science departments which focus on new technologies such as AI, machine learning, and advanced analytics, all of which we need to leverage,” he said.

Talking about mobile payments, Rajwani said there is a growing demand for instantaneous payments which poses certain challenges from an AML perspective.

“This is the challenge we’ve faced with cryptocurrencies in the past: not the traceability of cryptocurrency, but the underlying wallets and how many of them had robust KYC tied to them as well as an information custodian that can hold things to account,” he said.

“With mobile payments, traceability is getting more precise — provided we have the integrity of the person tied to the account.”

When asked about the future of AML as a profession, Rajwani remarked the future is promising since open source technologies (such as open-source languages) have seen a significant uptake in recent years.

“A decade ago, banks shied away from open source languages. But with time, financial crime professionals have made attempts to keep up with advances in technology,” he said.

“We need to fight crime as an ecosystem — and that can only happen if we communicate and learn from each other,” he said.

“You can have fancy tools, but if you don’t know how to use them you’re not going to get what you need. A mix of people with different areas of expertise is what makes a great team — investigators, analysts, and big thinkers.”

Speaking of Cybercrime, Rajwani said that advances in technology have been accompanied by increased risks such as ransomware, adding that cyber standards need to be increased across the board.

“We need to have a more digital-centric customer. There needs to be a balance between making customers’ lives easier and AML compliance,” said DiMira.

On Canada’s role in financial innovation, both agreed that the country was highly ranked.

“Our banking industry may be smaller than the US, but we have strong capabilities and our partnerships with the government, organisations and universities push innovation,” said Karim.

“In some spaces, we have great benefits in being neighbours with the US because of the mutual sharing of intellectual property and knowledge,” added DiMira.

“The US has advantages such as the social security number: you can check if somebody is dead, which we don’t have in Canada. But Canadian bodies and legal entities interact and share information more than many other countries — and that’s our greatest strength.”