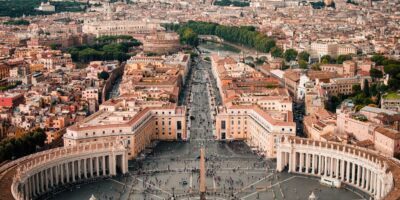 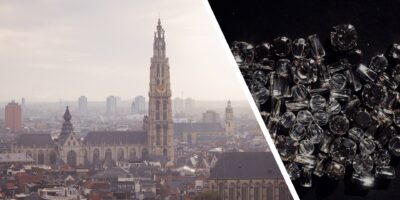 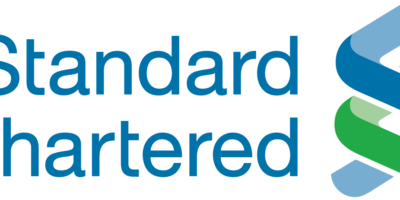 A number of auditing agencies in Portugal should face criminal charges for their role in assisting Isabel dos Santos, the national financial watchdog has said.

Dos Santos – an Angolan citizen who is frequently labelled the richest woman in Africa – was the subject of a large-scale information leak in January 2020 by the ICIJ, regarding the source of her personal wealth totalling over $2.2 billion.

The Portuguese financial watchdog CMVM opened over 80 case files in response to this leak – dubbed the ‘Luanda Leaks’ in the media.

Amid resulting allegations that some of her wealth came from public funds, and was moved out of Angola illegally, CMVM suggested that auditing companies attached to the case broke anti-money laundering laws in facilitating this, the ICIJ reports.

In some cases, auditors working with dos Santos did not act to stop instances of money laundering. In others, they didn’t fulfil legal obligations to report suspicious transactions even though they were deemed to have enough evidence to require doing so.

The auditors’ due diligence over know-your-customer protocols was also called into question.

Dos Santos’ legal teams have attempted to downplay the connection of the audit companies to her, saying they “were clients in good faith and trust the curriculum and professional capacity of these audit companies, and will be the first to be interested in clearing up any irregularities.”

The charges brought against her following the January 2020 information leak include money laundering, influence peddling, harmful management and forgery of documents. Dos Santos has previously dismissed the allegations against her as ‘a co-ordinated political attack’.

She is the daughter of former Angolan President José Eduardo dos Santos – in power from 1979 to 2017.

In her business career, she has had significant investment in banks, as well as oil and telecommunications companies. However, multiple governments including her own have frozen certain assets while investigations continue.