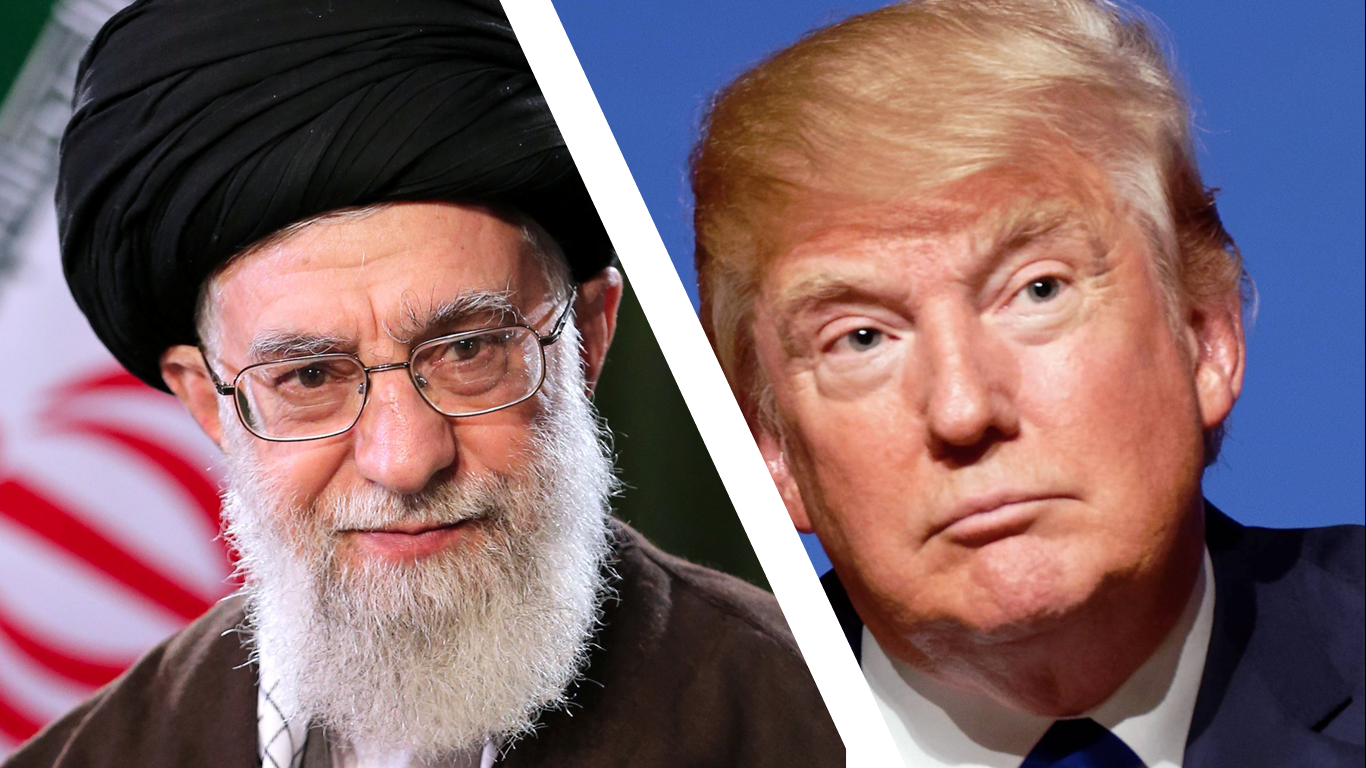 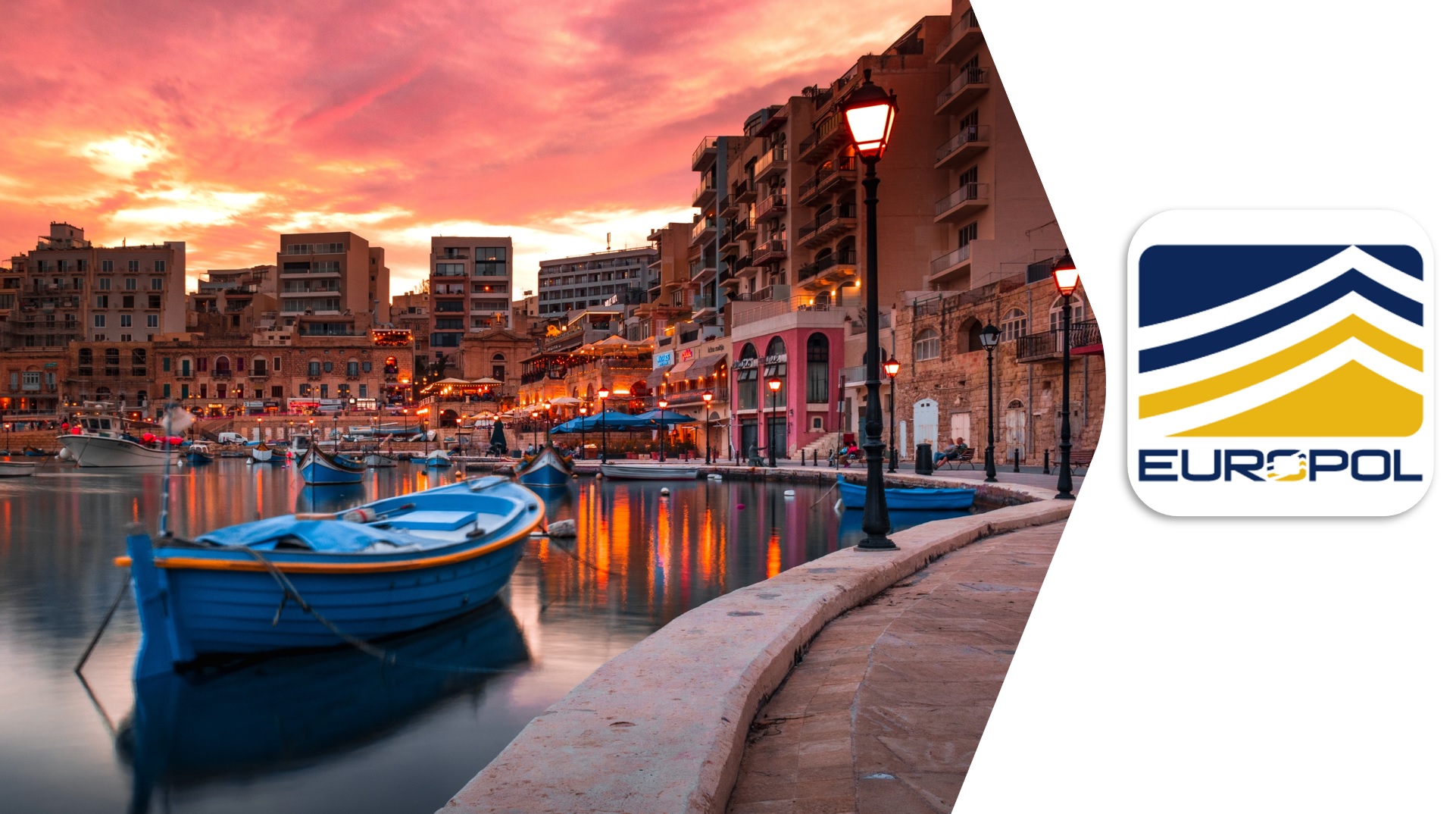 THERE HAVE BEEN DRAMATIC policy changes surrounding virtual assets in several important financial centres over the last number of days – all in efforts to gain the Financial Action Task Force’s (FATFs) approval.

Authorities in three jurisdictions have now separately proposed new laws which require organisations dealing in virtual assets like bitcoin – or manage them on behalf of someone else – to submit to far greater government scrutiny.

The last addition to the list is the Cayman Islands – a British overseas territory in the Caribbean. The United Kingdom takes responsibility for foreign policy and defence, but the Islands are largely free to regulate their own internal market.

The Cayman Government have now published new proposed laws which would require greater supervision in the world of digital currency.

This regulatory framework would come in two phases, with the first beginning this month and focusing on anti-money laundering and countering financial terrorism.

Virtual Asset Service Providers (VASPs) would be required to register themselves with the Cayman Islands Monetary Authority under this phase, while the second will focus on licencing requirements and establishing parameters for prudential supervision.

In a press release, the Cayman Government noted that the proposed rules were coming alongside the territory’s assessment by FATF’s Caribbean arm, and that phase one’s launch would be communicated to that body in advance of an upcoming plenary this month.

The move to tighten legal grip on digital assets in the Cayman Islands follow similar measures both Hong Kong and Singapore in recent days – both also intended to conform to FATF standards.

Hong Kong is planning an extremely similar licencing system, while Singapore is seeking to broaden the definitions surrounding the virtual asset industry, to lessen ambiguity and assign direct responsibility.

This recent clampdown on VASPs in these important financial centres reflects the commonly observed trend of cryptocurrencies being a ‘haven channel’ for criminals to launder money.

This is largely assumed to be due to lax regulations and relative anonymity that criminals enjoy compared to traditional means of fund transfer.

While Hong Kong and Singapore have been praised for the strides made in combatting money laundering by international authorities, the Cayman Islands has enjoyed less success.

It has been referred to as the “most preferred destination to hide and launder money,” as recently as this year by the Tax Justice Network.

Its legislative assembly has now to consider the proposed new rules surrounding VASPs before they can become law.