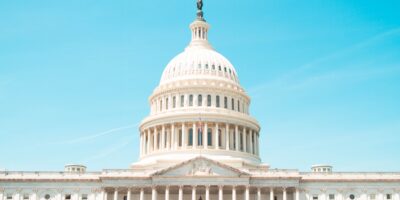 CANADA has announced that it is setting up money laundering task forces drawing on police, immigration and revenue officers.

The new “Integrated Money Laundering Investigative Teams” (IMLITs) are to be based in the British Columbia, Alberta, Ontario, and Quebec states and will lead high-profile cases and advance money laundering and proceeds of crime (ML/POC) investigations throughout Canada.