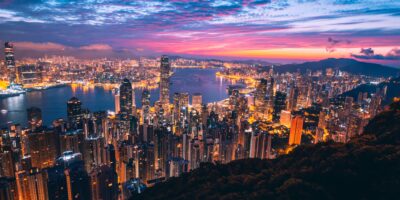 Six former Danske Bank employees can breathe a sigh of relief as money laundering charges against them have been dropped by Danish prosecutors.

The six were implicated in the now-infamous Danske Bank scandal – a story which began to break in 2017 and revealed eight years of laundering through its Estonian branch valued at around €200 billion.